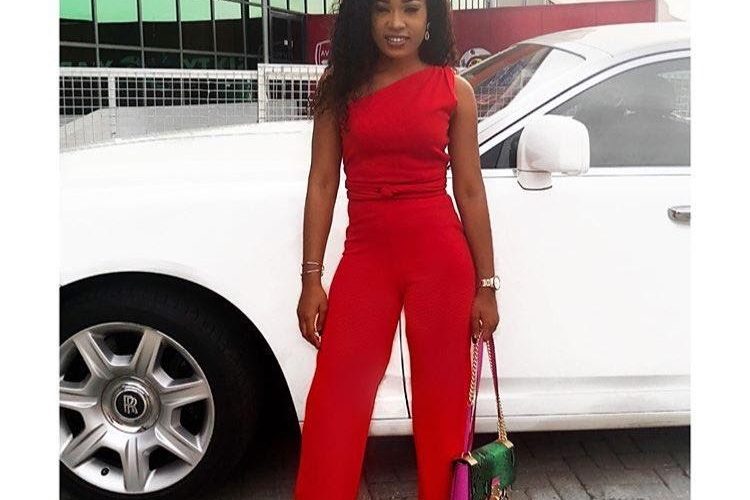 Are ladies really more attracted to guys with cars?

They are so many reasons ladies are into guys, some might be for beards, nice physique, but we can’t deny a nice car score you a higher point most especially when its luxury. 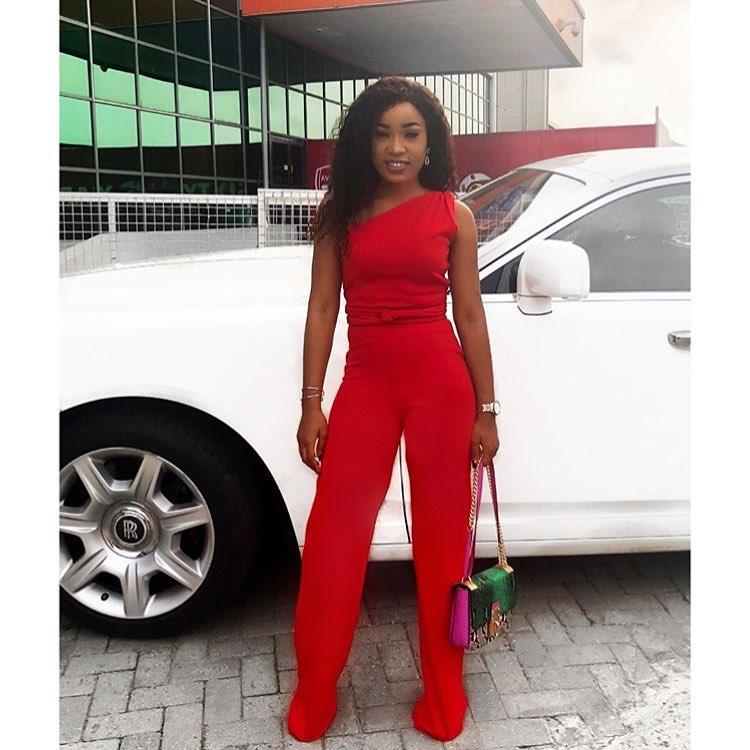 Being in possession of a car is seen as a typical symbol of status, power and influence, and these are some of those things every Lady wants in her man.  It’s not the car itself but rather, the representation it brings and most especially the choice of car like; 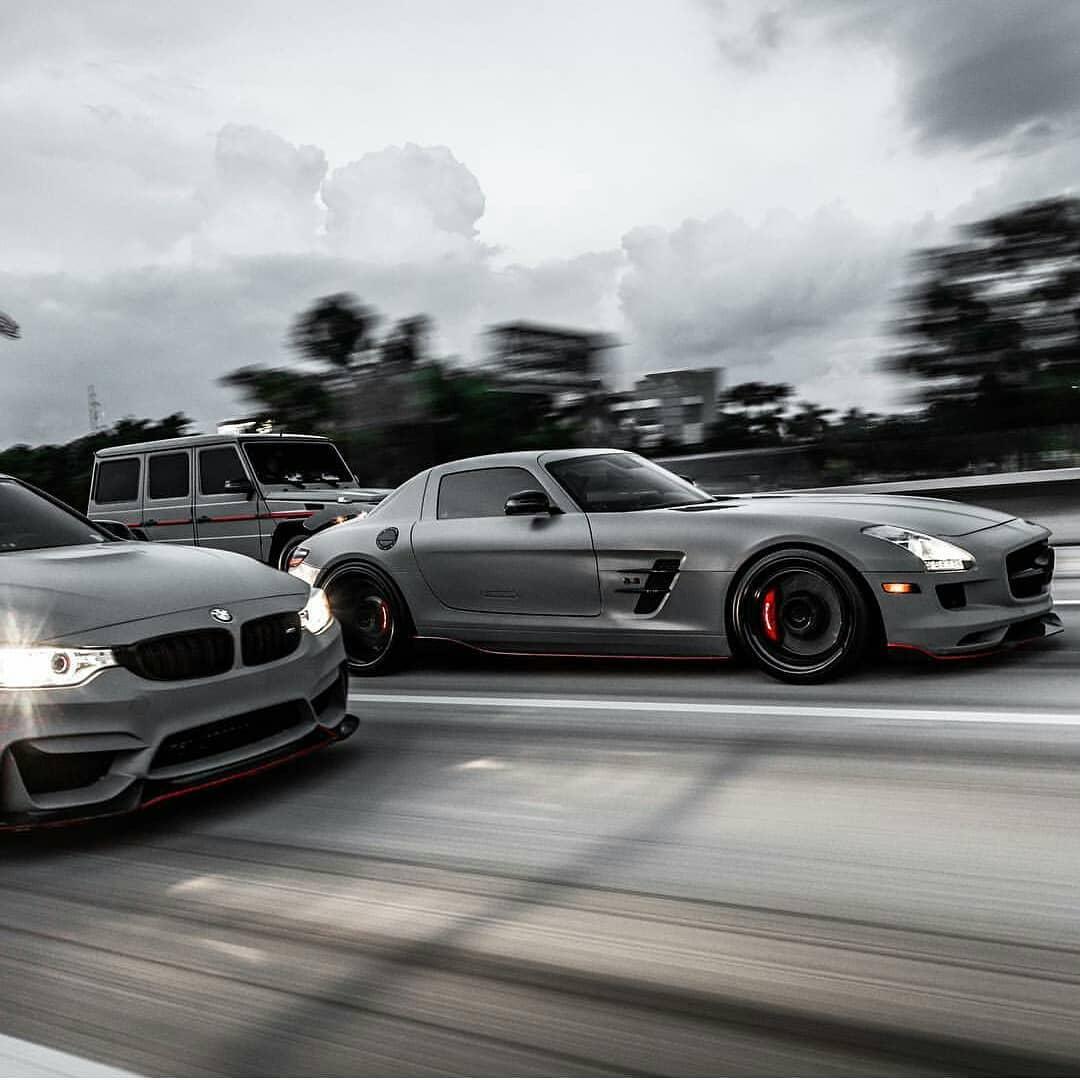 I believe every car have their own persona and When the question is about attracting the girls, the cars are the ones to be considered a lot. Girls just can’t resist the designs, colors, the shiny metallic luster of the car. There are also some men who can’t afford to buy the top-notch luxury cars and so they opt for purchasing the second hand car of luxe brand for attracting the girls.