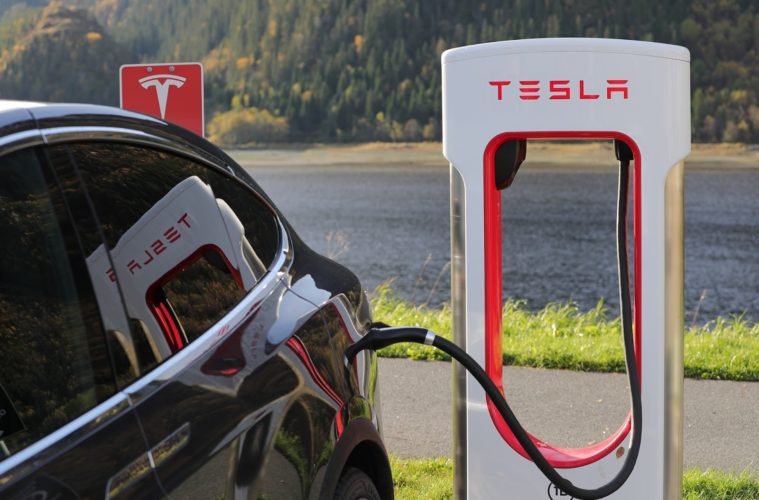 The future of travel

Over the past 200 or so years, transportation technology has advanced at some incredible speeds. I do believe that we took some bad steps though. For instance, the automobile industry would have moved to electric right from the start but because the electric cars didn’t make the “manly” sounds the combustion engines did, it faded into the background for centuries.

It is only recently we are beginning to the likes of Tesla bringing some unbelievable innovations in the electric car sector.

The good thing is we are beginning to get back on track, even though some people in high places don’t still believe in global warming.

On the plus side, fuel cars these days are as efficient as they have ever been. This shows that we really doing the right things and heading for a utopian era like the one in Tomorowland.

My aim here is really the next step in travel. We have always been adventurers. I believe if we weren’t adventurers, we wouldn’t have left those trees and explored the ground below eons ago. We have conquered land, sea and air. We can travel anywhere on the planet with 1 day. Well bad boys like the SR-71 can do it at almost half the time.

I am looking further, out there, in space. I am looking at interstellar travel. Some people might laugh at this. Just the way they will laugh when people say “There are aliens”. A few centuries ago, we thought we were the centre of the universe, that everything revolved around our planet. Look how far we have come. The alien story would be one for another day.

We are already working on interstellar travel, with companies like SpaceX, SpaceIL, Virgin Galactic, Blue Origin, and Axiom space. A new race has begun, a new age of space travel. I believe that before the turn of the century or even closer, we would have achieved interstellar travel.

This made me rethink this whole space travel thing and I came up with three main routes we might take.

There is no way we can talk about interstellar travel without talking about this. Quantum physics has to do with the science of the really small; smaller than an atom kind of small. Even the great Einstein had issues wrapping his head around this world. His calculations just couldn’t handle the quantum world. It made sense of the planets, stars, and even black holes but quantum particles were a different ball game.

We have however had individuals who have broken the ice of this strange world, people like Leonard Susskind, who is one of the pioneers of string theory. A theory that essentially says that at the smallest of the small, we are really strings vibrating at different frequencies. It also explains the possibilities of dimensions; up to 15. All these might sound strange but It does get stranger, when begin to talk about the uncertainty principle. Even the people who claim to have degrees in quantum physics can’t explain some of these phenomena.

Quantum particles are however being used for amazing things like quantum computers. Your typical computer goes through all the possible ways out of a maze before it finds the right one. A quantum computer using a quantum particle only has to perform this operation once, mainly due to the uncertainty principle. This makes super fast super-computers that can carry out complex simulations within seconds; something that might take conventional computers a few days.

We would need a quantum computer in our interstellar travels because we really don’t know what we will find out there in the great sea of the cosmos. We need systems that can calculate simulations really quickly and quantum computers can help us achieve it.

Now, an interesting attribute of the quantum world is something called “Spooky action at a distance” The origin of this name came when Einstein, I like to call this story “War of the particle” From “war of the current” between Tesla and Edison. Only that this quantum war wasn’t as intense as Tesla and Edison’s war. This war was between Einstein and Bohr.

Einstein just couldn’t understand why quantum physics was the way it is. He is known to have made the statement “God doesn’t play dice” He said it made no sense that the fundamentals of our universe boil down to probabilities; Bohr argued otherwise. A phenomenon that Einstein really didn’t like was Quantum Entanglement (Spooky action at a distance).

Basically, if two particles interact and one is taken to the edge of the solar system, whatever is done to the particle here on earth will have an effect on the one at the edge of the solar system. It made no sense; still doesn’t make sense. This more or less means that this “spooky action” moves faster than the speed light. As far as I know, no one still knows how this quantum entanglement functions. It’s only natural for Einstein to try to disprove this. Sadly, he was wrong and Bohr was right.

I am sorry I have spoken extensively about quantum physics. I really love the strange quantum world. I have however reached the point I am trying to make. I believe we can use this quantum entanglement for interstellar travel. We are basically made up of particles, these particles are arranged in such a way that makes you different from a cup.

We just have to “interact” our particles to the same type and quantity of particles that make us. Those particles can be sent through a means of transport that would generally not be safe for us. It can be transported across space at close to the speed of light. Once the particles are in its destination, we can be “beamed” there, leaving behind our previous particles. I believe this can be referred to as teleportation.

I know this may sound absurd. It really isn’t, it might take centuries but I know we will eventually implement this. The rate at which we are going, we might be seeing some amazing spooky actions at the turn of the century.

I wasn’t sure if I should also include black-holes but we really don’t know what happens in a black-hole. Wormholes however seem more realistic.

The universe is seen as a fabric. This 2-dimensional fabric can bend; the force that bends it is gravity itself; the boss of the universe. Imagine finding a wormhole close-by. By close-by I mean a few light-years. We can travel to this wormhole, enter it and appear in a different space and time.

How’s this possible? A wormhole creates a bridge between two points in space, acting as a shortcut. It’s able to do this because of the nature of our universe. It is basically a “cloth” that can fold and unfold. When it folds, you can link two points in spacetime.

I have read in some places that this natural phenomenon either does not last long enough or it’s too small to use. So I propose that by the turn of the century, we would be able to manipulate gravity such that our spaceships would be able to bend spacetime to move us from one point to another within a few seconds. We can also have a machine like the one used in the series “Stargate”.  Two permanently connect certain places in space.

Something that would normally take millions of years to achieve.

We have seen this in a number of movies, from Interstellar to Passengers. Due to the distance between solar systems, the characters are usually placed in cryosleep for very long periods of time.

The science to accomplish this isn’t here yet but I believe it is something we should be able to achieve soon. We have quite a number of animals that go into hibernation. One that really interests me is the wood frog.

It is able to hibernate in the winter, becoming completely frozen and once winter is over, it resumes its day to day activities like nothing happened. Imagine understanding how this freak of nature functions and creating a technology to mimic it.

We can’t stop there. Traveling from one solar system to another can take hundreds or even thousands of years using light travel. Physics says we can’t reach the speed of light, we can only come close. So it will take a really long time to reach our location. Which means we might have aged and probably died while in cryosleep. One solution is to look at nature once again. The immortal jellyfish has the ability to revert back to a sexually immature stage instead of choosing to die.

Imagine having the technology of both the wood frog and the immortal jellyfish. We will not only become immortal, but we would be able to travel further than our minds can comprehend. As long as we have a fast enough spaceship because I wouldn’t want to speed more than 2.2 million years flying to Andromeda Spiral.